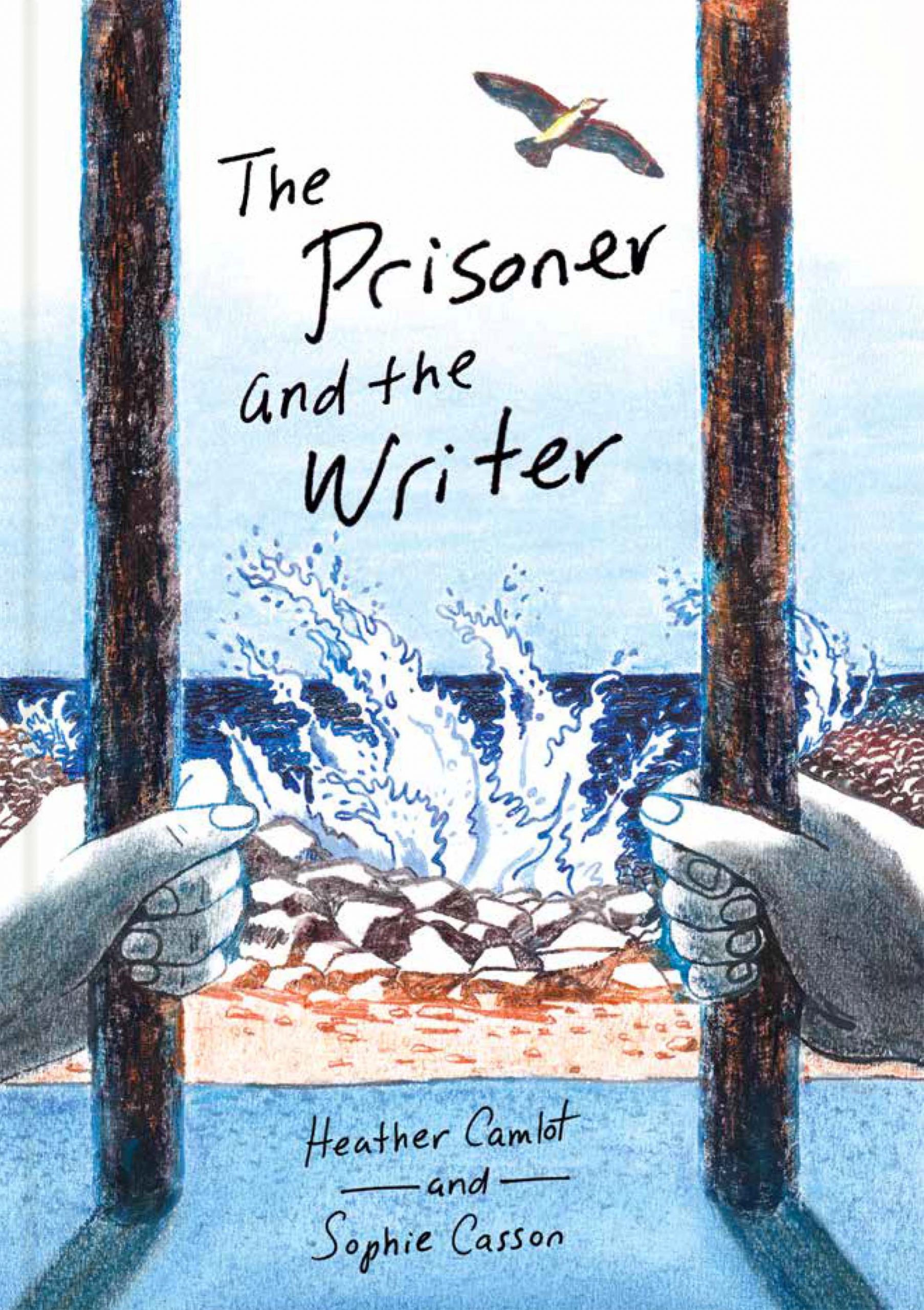 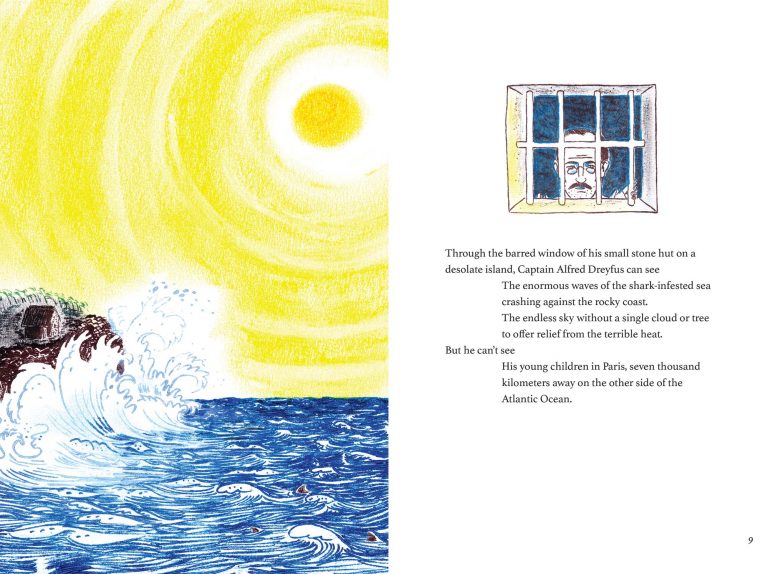 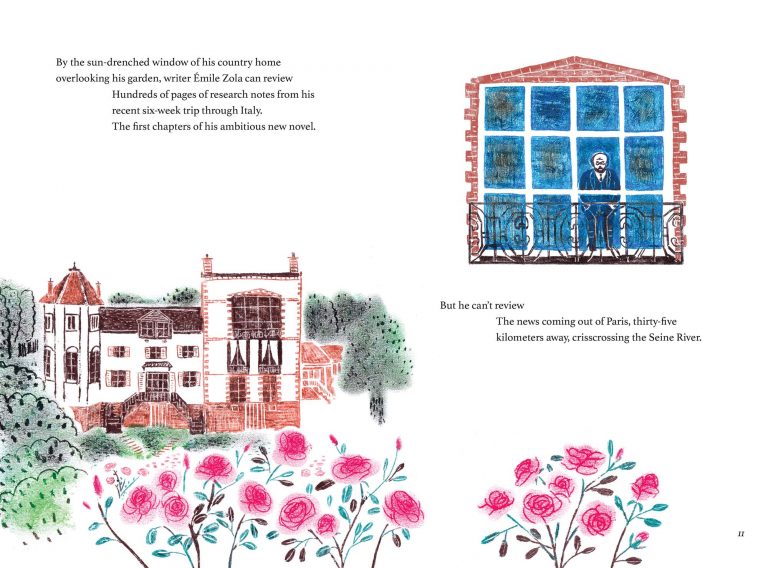 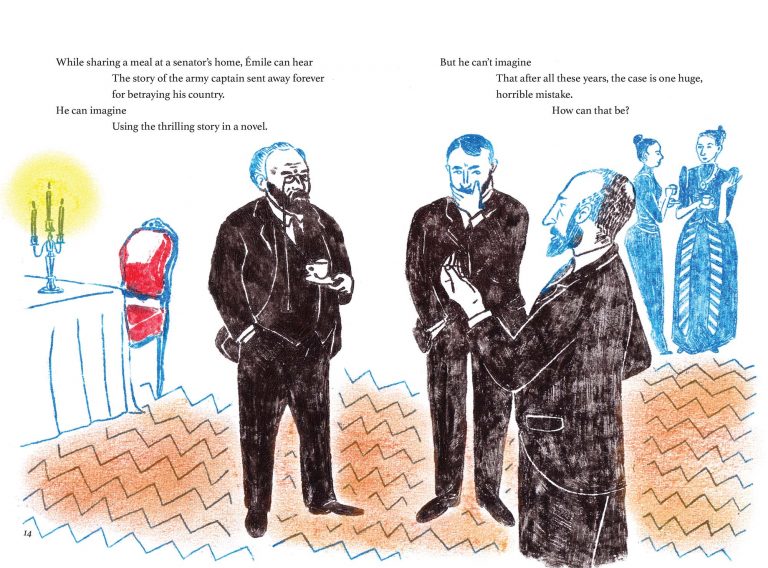 The Prisoner and the Writer

Written in verse, this true story about the Dreyfus Affaire is published in time for the 125th anniversary of  J’Accuse …! by Émile Zola. It acts as a reminder that a person committed to truth, justice and equality must stand up and speak out against prejudice for themselves — and for others.

Commended by the Junior Library Guild

"An affecting account of the Dreyfus Affair that highlights the importance of acting against injustices."  STARRED REVIEW, Foreword